The Walking Dead and Fear of the Walking Dead by AMC have been two of the most popular shows on television. George Romero was the original progenitor of the fictional zombie of modern culture beginning with his film called Night of the Living Dead. From this has spun a whole industry on campuses, computers, gaming, and movies that continue the ever-expanding topic of Zombies.

The Walking Dead and Fear of the Walking Dead by AMC have been two of the most popular shows on television. George Romero was the original progenitor of the fictional zombie of modern culture beginning with his film called Night of the Living Dead. From this has spun a whole industry on campuses, computers, gaming, and movies that continue the ever-expanding topic of Zombies.

What attracts us to this genre and is there a significance in our culture to explain why people are drawn to this reality of death? Are we really going to see a Zombie Apocalypse, not just from popular views, but from scientific evidence and technologies available to us today? And does the Bible have anything to say about Zombies and death?

This book gives fascinating insight for Christians who might consider watching zombie movies and think that they are just fun. Biblical “life after death” experiences and what they really mean are described considering the zombie craze. And yes, the Bible clearly describes a time when the Zombie Apocalypse really does happen!

Inspiration for the book 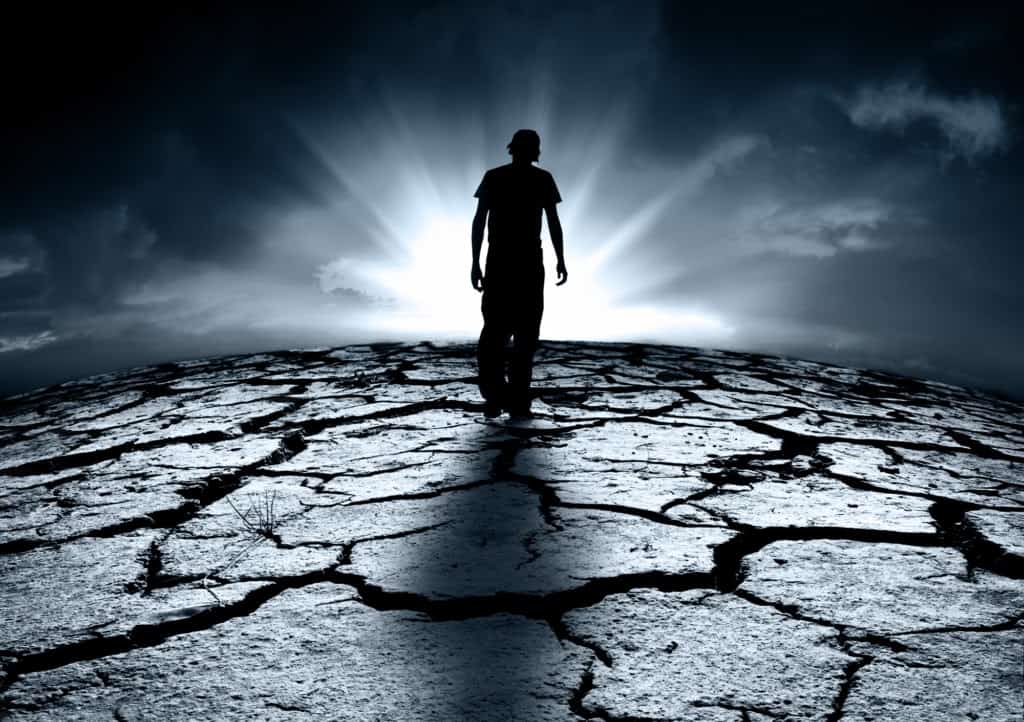 As a teenager, Dr. Young had a significant sensitivity toward supernatural issues. He didn’t like scary or evil based movies as they brought about a deep foreboding that He could not shake. Two of the scariest movies he saw were The Shining, with Jack Nicholson as the lead, and The Exorcist with Linda Blair’s demon-possessed head spinning 360 degrees! While watching The Shining, he sat with his hand on the Bible for the last hour of the show so he would not bolt from the couch. Too many times he found himself watching horror shows with both fascination and fear.

In Parker, Colorado in 1984, friends sat watching Young Frankenstein and quoting every line in it. Soon after he made a phone call to ask a cute girl named Debbie to the prom. “Man, Scott, why didn’t you call a little bit ago?” she exasperatedly exclaimed. “Mitch just asked me and I said ‘Yes!’ But I can tell him ‘No’ on Monday.” But they both realized that it was a bad idea to break the fragile ego of Mitch, one of Dr. Young’s best friends at the time. Dr. Scott ended up going to the Prom with a sophomore who he wasn’t really interested in at the time. With the prom not what he had really wanted, he ended up at Mitch’s house alone in the early hours of the morning while his friends took all the girls home. Dr. Young began watching the horrid VHS flick, Dawn of the Dead. This 1978 film was one of George Romero’s regenerations of his film series he spun for many years after his original. Somehow, this was the first time Dr. Young had seen the Zombie genre and he was not impressed. Interestingly, God had other plans for him much later in life related to Zombies. This book is the research of that genre that started on that fateful night of his Prom so many years before! 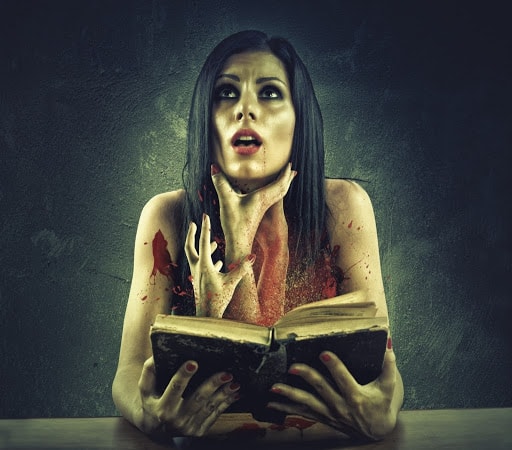 In 1810 the word zombi was adopted into the Oxford English dictionary after being used by Robert Southey in his book The History of Brazil to explain the Haitian voodoo priest’s position within that culture. It is interesting to note that Southey also wrote a children’s tale, The Three Little Bears, introducing the world to Goldilocks. Southey believed the word zombi meant devil, but it was really an explanation of a utopian society who elected a priest or strong spiritual force who was called The Zombi.

These Haitian priests desired to enslave the population of uneducated agrarian workers and used a neurotoxin called tetrodotoxin. If the doses were just a fraction too high, the innocent would die without the ability to be resurrected into slavery; too low of a dose would have no effect whatsoever.

The voodoo priest blew the powder upon the unsuspecting person’s skin after creating small surface breaks. Once the neurotoxin entered the bloodstream, the effect of a simulated death was convincing enough to the family to allow the voodoo priest to bury the person. The real effects of tetrodotoxin brought the unfortunate victims to paralysis which could remain for several days with the person sometimes actually being conscious during this terrible period.

This master would then bring the person out of the grave and after some physical recovery, convince the person that his life and soul were forfeited to the will of the priest. This victim would then work the land or tend to the priest’s needs for the rest of his natural life. It was suspected that the drug brought about a deep myth that was promulgated by the ruling powers to control the uneducated to continue to live in servitude.

There are no reviews yet.

Be the first to review “Our Secret Zombie Life” Cancel reply